I bought a new saxophone for myself. But I have a hard time identifying it. Commodore Paris French is written on the belly and it has the number14134 on the back. My first thoughts are a mix between Malerne and Santoni 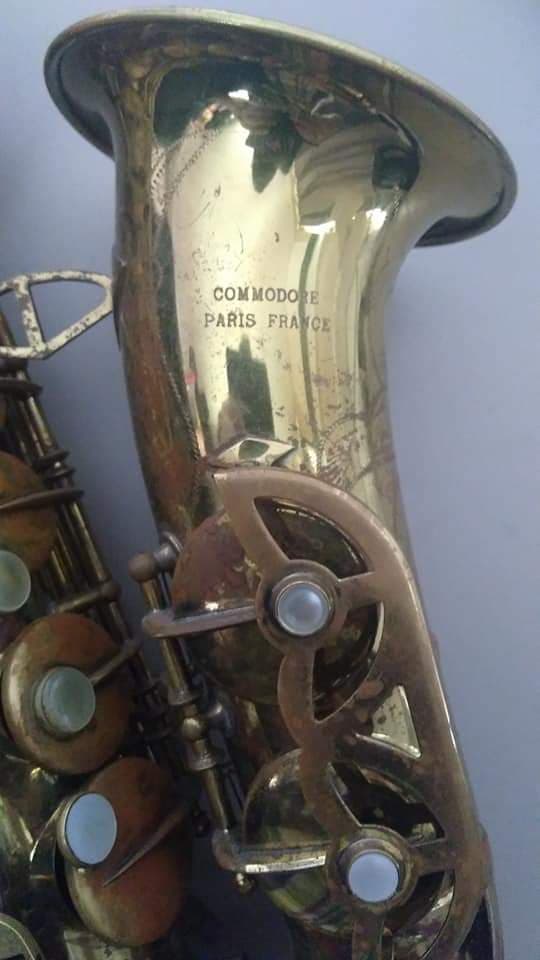 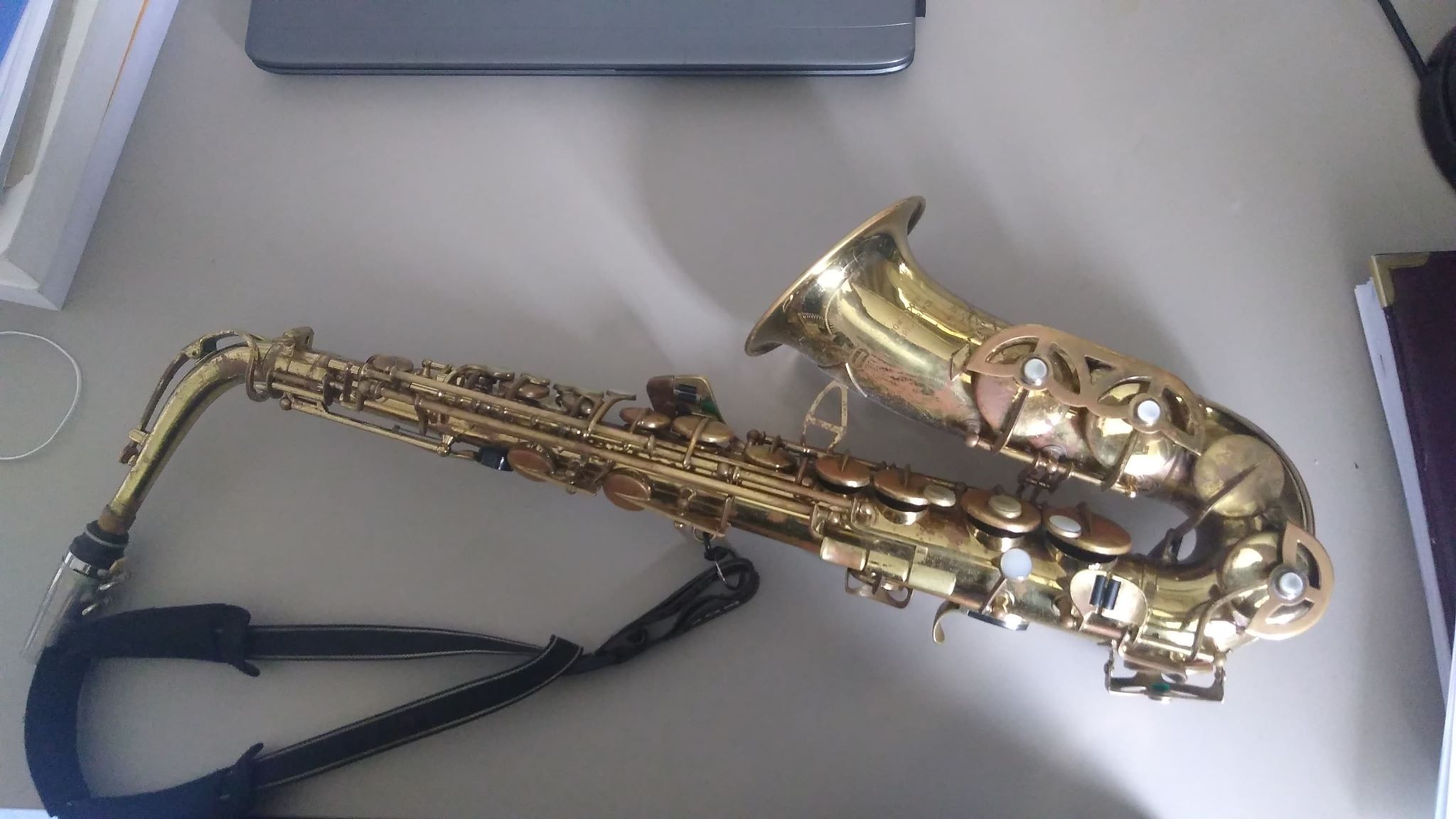 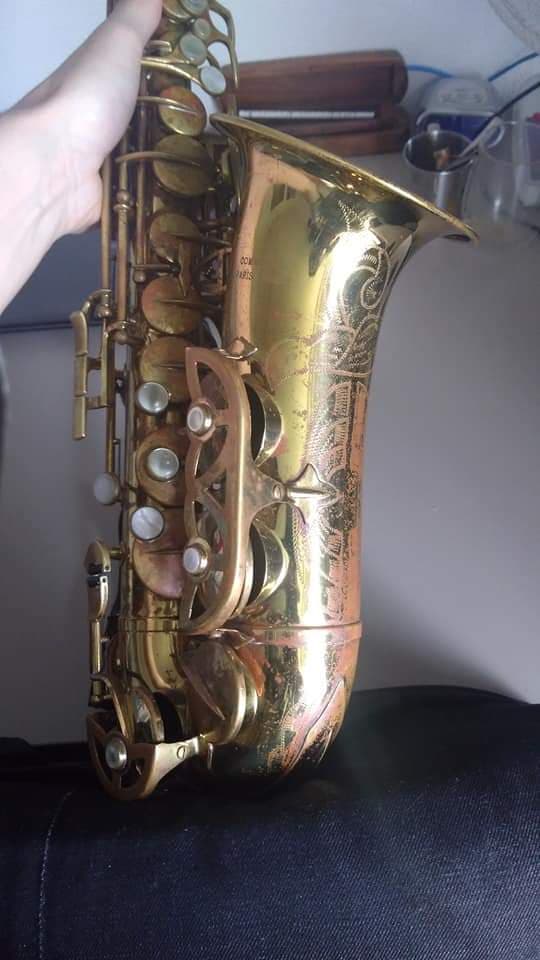 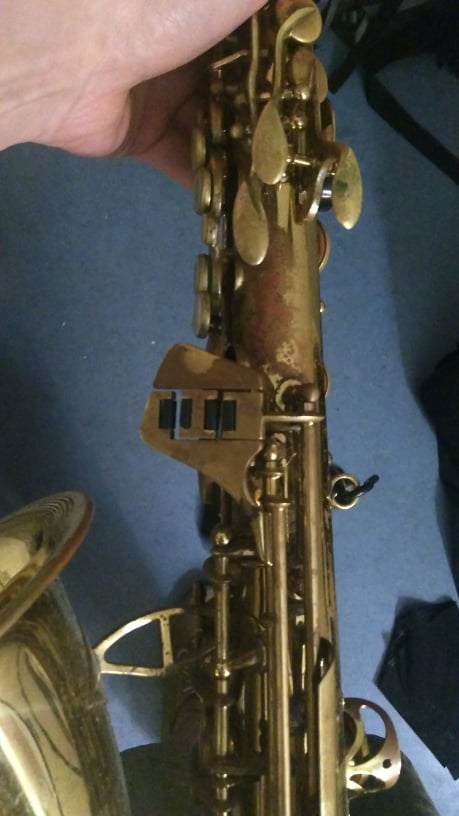 Staff member
Administrator
It's a Rampone and Cazzani (R&C) horn from the mid-1960s.

In the very long ago past, I had incorrectly labeled some of these as made by Malerne -- the low C and Eb keys look a lot like what's on Malerne-branded horns -- but someone sent pics of a horn exactly like yours to R&C and they confirmed that they manufactured them.

Calling any horn a "mix" of two different manufacturers is a bit difficult in any case. As an example, Santoni made some horns that looked an awful lot like Buffet Dynactions and SuperDynactions and were one of the main producers of the Evette-Schaeffer horns in the 1960s (I'm too lazy to look for the actual date range), but did Buffet provide them specs on the horns to produce them? That's a little doubtful, as Santoni produced stencils that looked the same for other companies. On the other hand, you could have something like the relationship between Amati and Keilwerth: where you can argue that Keilwerth produced the bodies of these, then Amati did the finishing -- or vice-versa. Then there's the Buffet Senzo, which is a Buffet design with Keilwerth input -- and Keilwerth actually produces the horn.
Yes, I'm the Artist Formerly Known as Saxpics.
If you need me or just want to chat, e-mail me @ thesaxinfo-at-gmail.com.
Check out the Bassic Sax + TheSaxInfo Picture Galleries!
Quote of the Day: "It sounds like a psychotic kazoo." - Claude 013